Naomh Eoin which is an amalgamated minor team of Bosco & Glenn players won the South Down Championship Final last week in Burren. It was a close encounter against Saval with Naomh Eoin only pulling away in the last quarter of the match. Congrats to the players and the team mentors from both clubs. 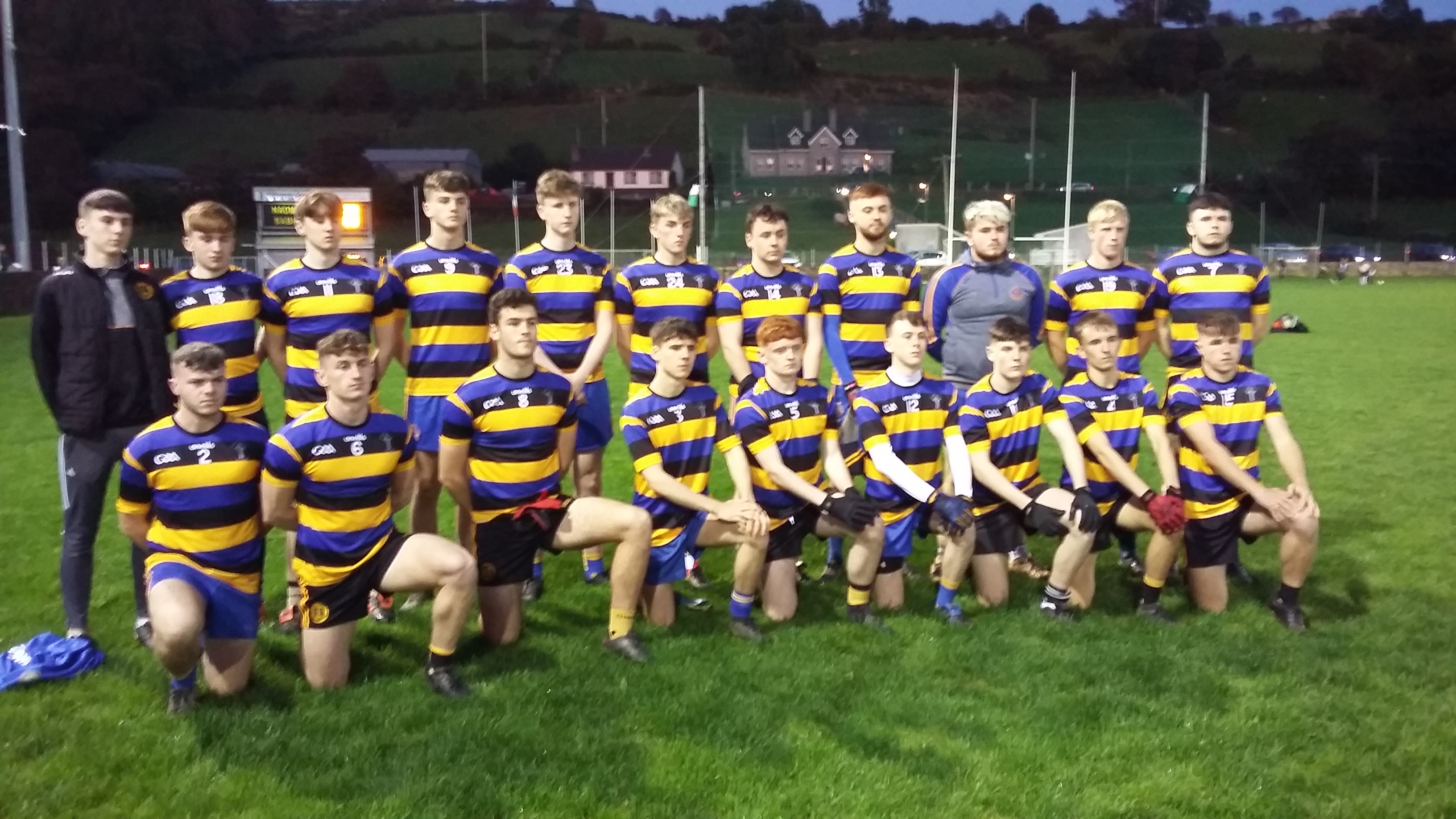 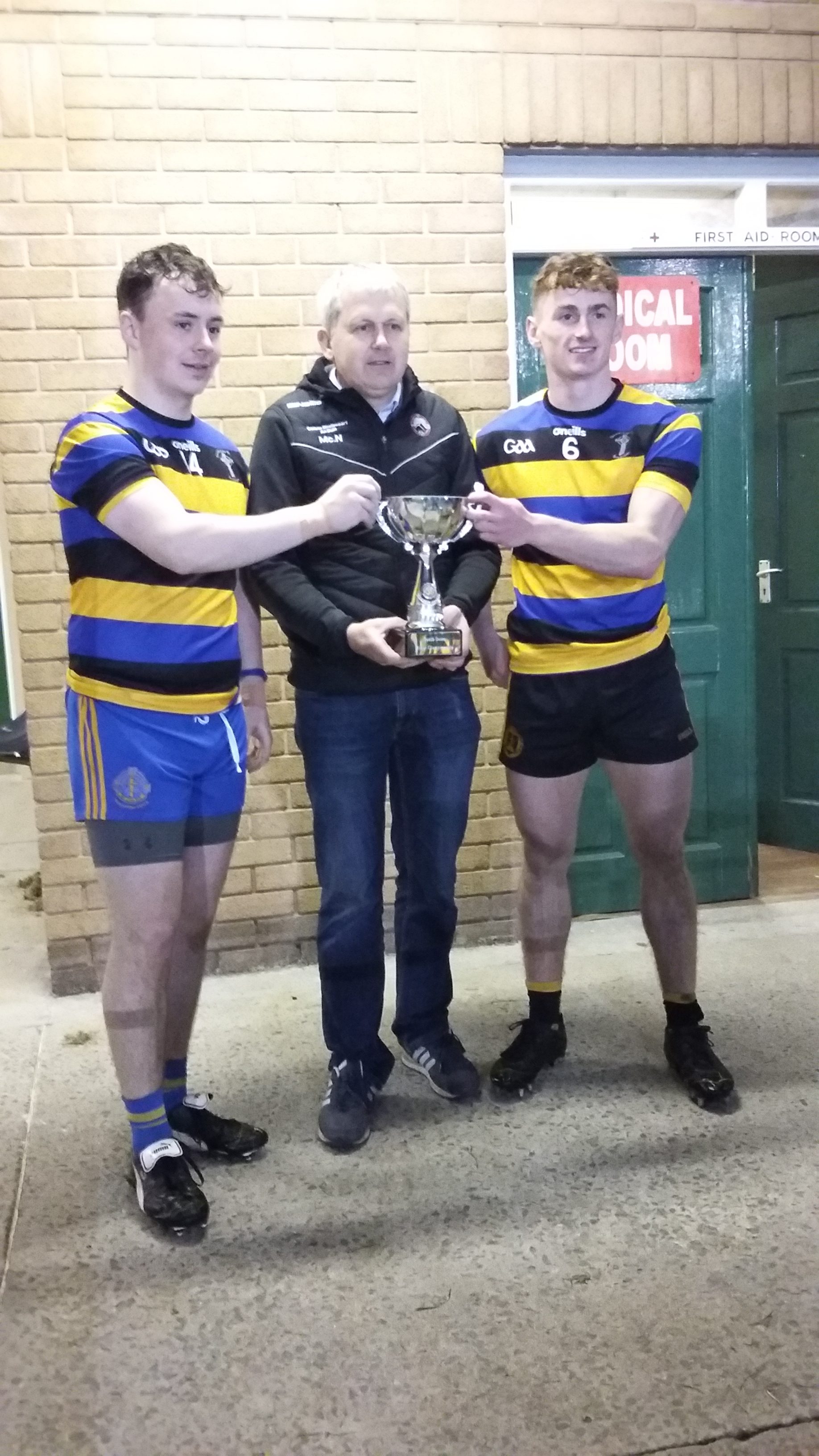 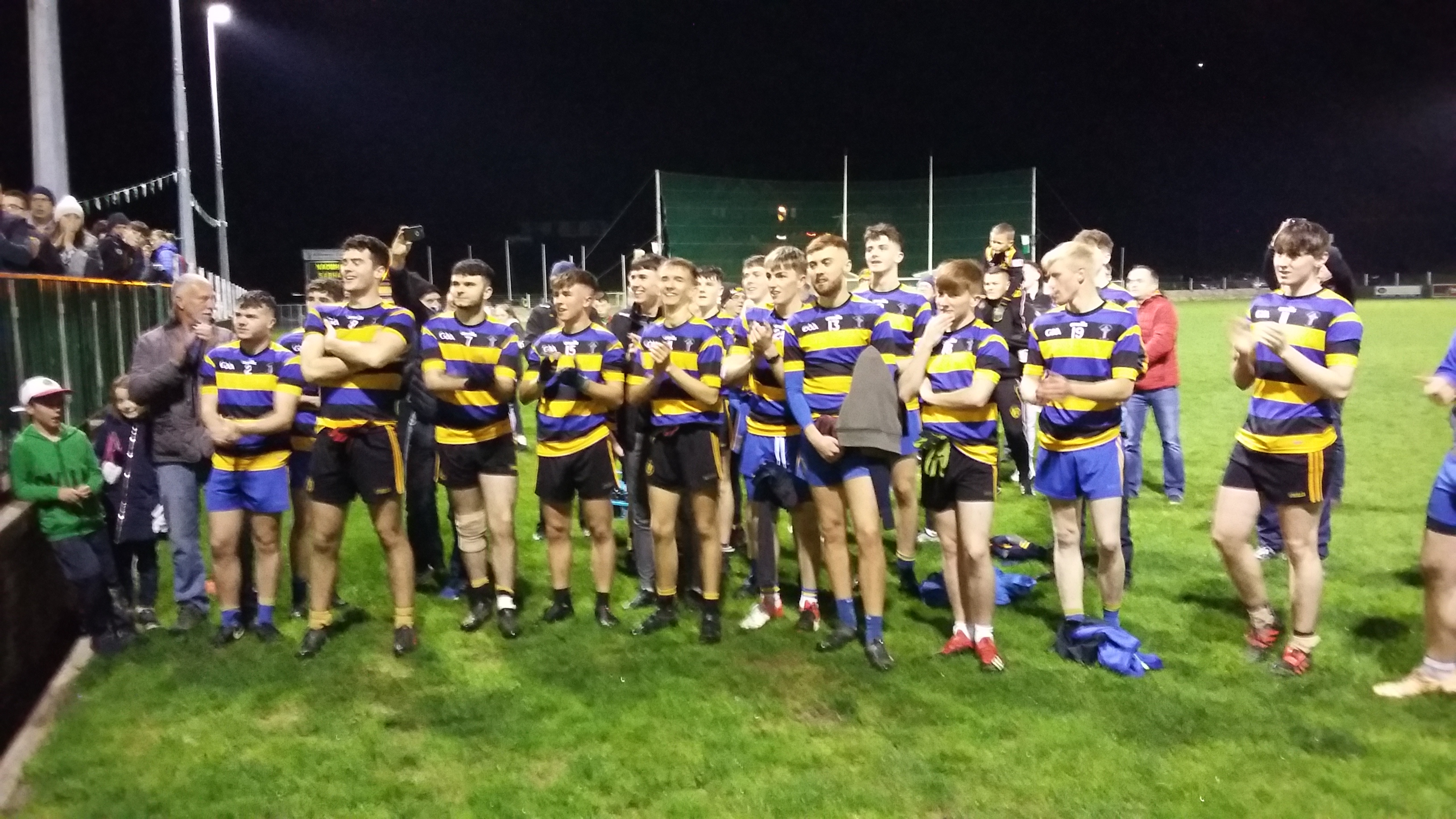